The soil reference collection of ISRIC is unique in the world and was built up to show representative examples of the units distinguished in the legend of the soil map of the world. These reference profiles – or soil monoliths - would be well documented and analyzed and therewith be an example and a resource for education, correlation and research.

Soil monoliths are undisturbed, vertical soil samples of about 1.5 m depth. They present the soil very close as to how they are seen in a profile pit in the field, with the layering, colours and structure of the soil.  The collection has over 1100 soil monoliths from around 82 countries in the world. The collection represents a wide range of geographic areas and environments, soil types, soil processes and human impact on soils. A reference profile is fully documented (description and images from the field), fully analysed and additional sampling materials are available for each of the soil horizons for relevant future research. The collection is considered a cultural world heritage collection. 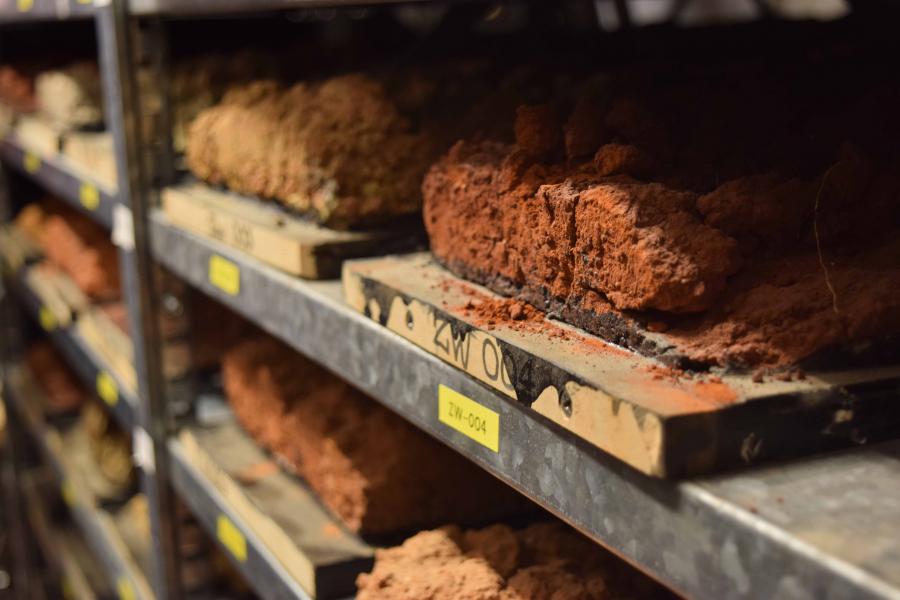 Maintenance of the data, completion of analytical data, and gradual expansion of the collection remains an important task but emphasis will shift to use of the data, verification for applications, and data generation by pedotransfer functions. Samples from ISRIC's World Soil Reference Collection have been provided to various research groups for specialized studies, such as: 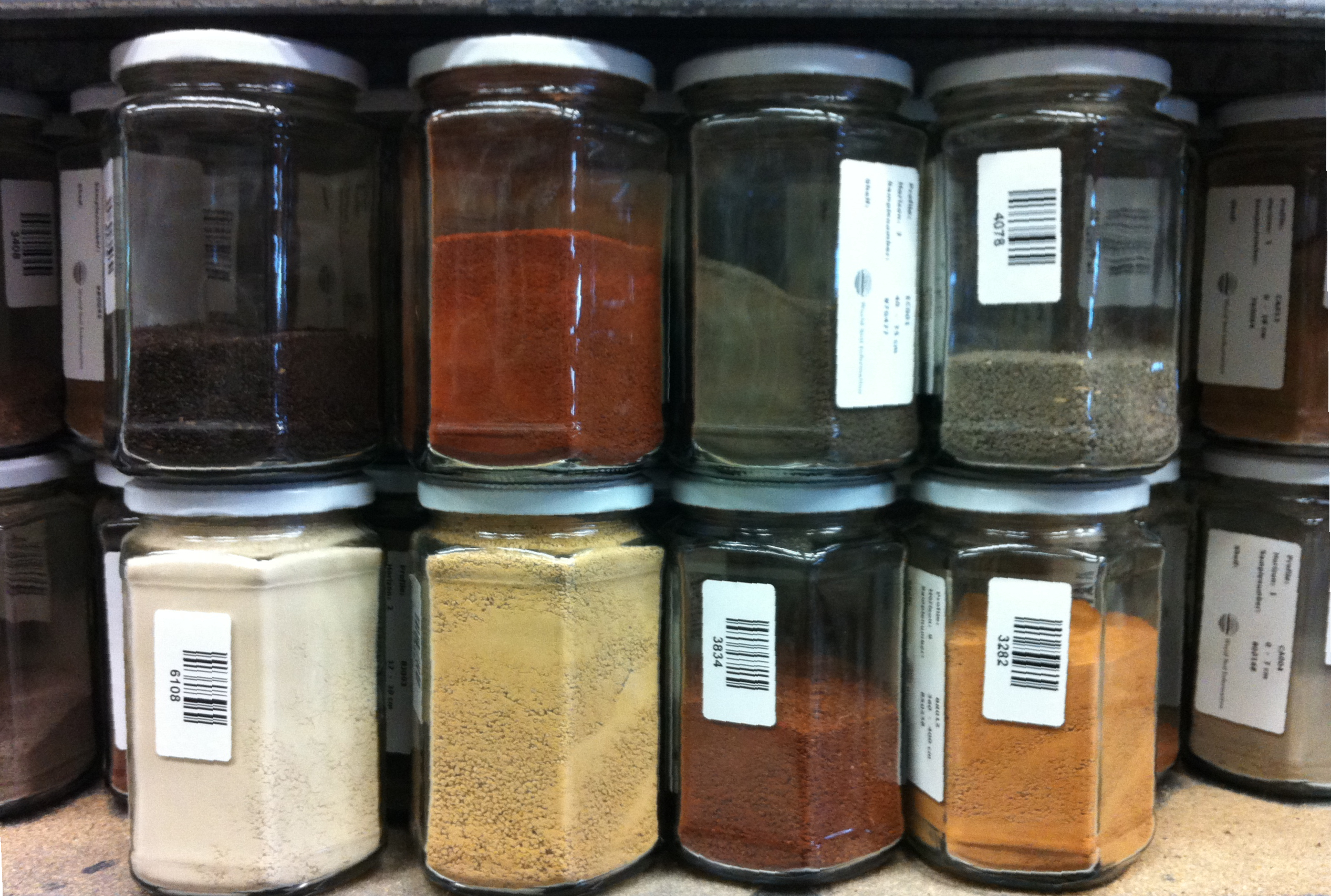 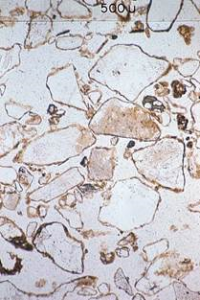 The unique micromorphological collections of soils from around the world, may be viewed on demand.

A page with translation of micromorphological terms can be found here.

In its capacity of WDC-Soils, ISRIC has digitized most of its map collection - This collection of over 6000, mainly small scale (1 : 200 000 or smaller) soil and soil related maps, with an emphasis on the developing world can be consulted through our library page.

The ISRIC library contains over 20 000 titles, half of which can be classified as "grey literature" (i.e. publications produced on all levels of government, academics, business and industry which are not controlled by commercial publishers).