The WISE project has developed homogenized sets of soil property estimates for the world. These have been linked to the soil geographical data of the 1:5M FAO Soil Map of the World. The resulting area-class maps have been, and are being used, for a wide range of environmental studies at global scale: agro-ecological zoning, assessments of crop production, soil vulnerability to pollution, soil carbon stocks and change, and soil gaseous emission potentials.

There are many gaps in most soil data sets.  An important application of WISE-derived soil property data has been to fill gaps in primary SOTER databases, using consistent taxotransfer procedures. 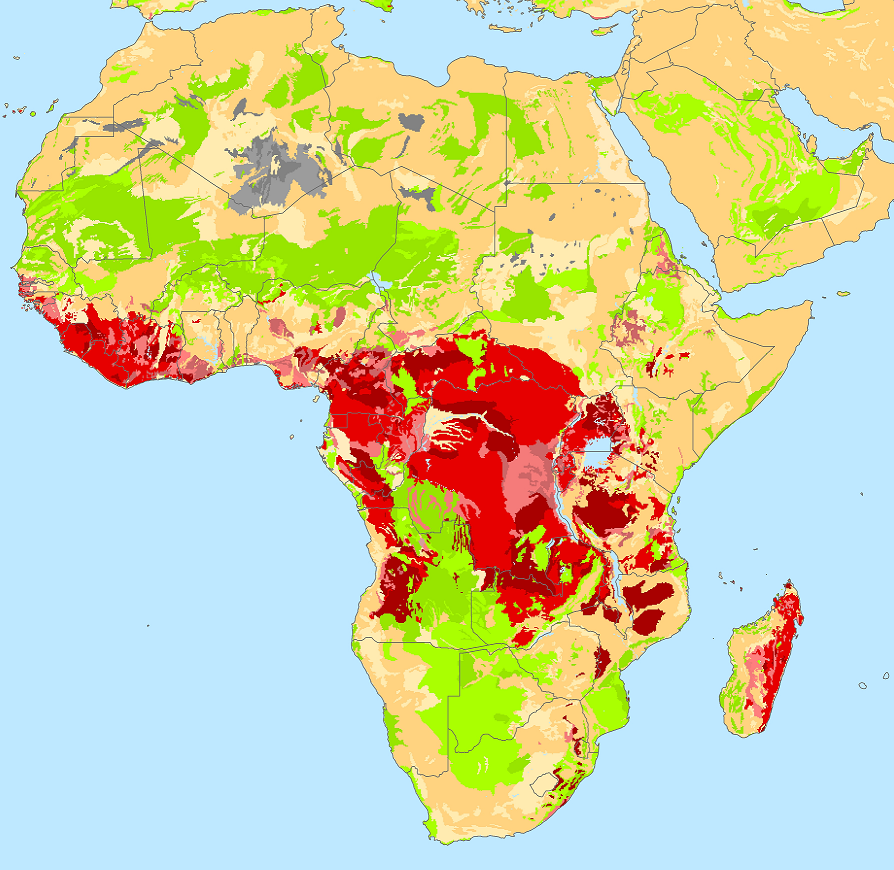 The WISE project (1991-1996) was implemented by ISRIC for the Dutch National Research Programme on Global Air Pollution and Climate Change (NRP Project 851039).

Upon completion of the NRP-project,  the WISE database has been expanded in the context of several externally funded projects. Follow-up activities, with IIASA and FAO respectively IFPRI were aimed at deriving revised soil property estimates for the soil units of FAO's (1995) 1:5 million scale Soil Map of the World using taxotransfer procedures. Projects with UNEP-GEF focused on generating derived databases (SOTWIS) to underpin studies of soil carbon stocks and changes at national scale, focusing on Brazil, India (Indo Gangetic Plains), Jordan and Kenya as case study areas.

In 2016, the point data of the WISE database were incorporated in WoSIS, the ISRIC World Soil Information Service.

The WISE project, and its spin-offs, involved collaboration with numerous institutions and individuals worldwide. We gratefully acknowledge their contributions.