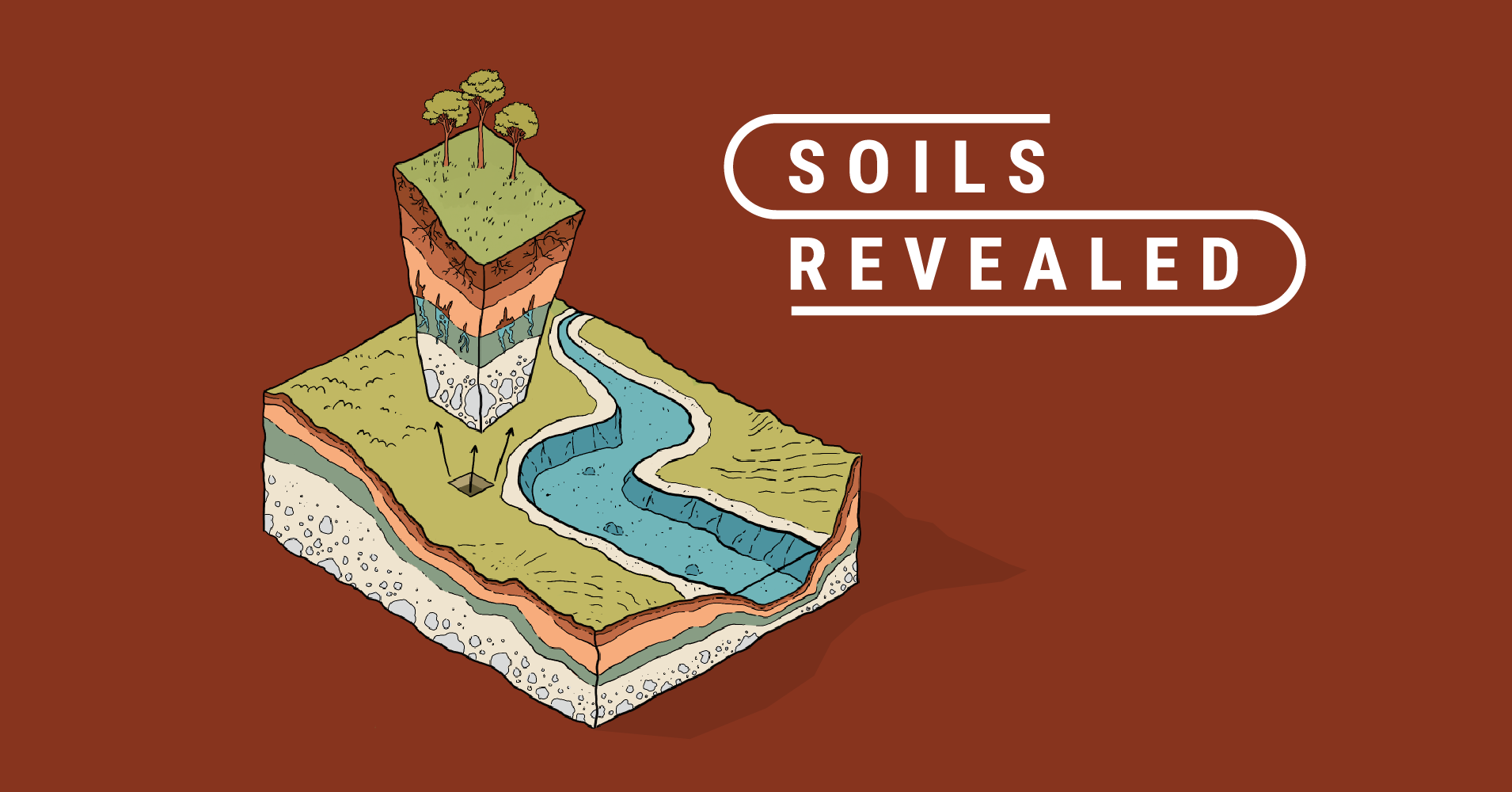 The global potential of soil to store more carbon is a “natural solution” to help mitigate climate change. But where does the most potential exist, and how have those soils performed at carbon storage in the last 20 years? Today, a new interactive global soil organic carbon mapping platform called Soils Revealed launches, making it easier to answer these and other important questions.

Even though soil is one of the largest carbon pools, globally storing more organic carbon than vegetation, soils aren’t always managed in a climate-smart way. Often soils which could sequester organic carbon are releasing it instead, adding carbon dioxide to the atmosphere and intensifying climate change.

Soils Revealed is an interactive map that helps policymakers, NGOs, researchers, and land managers visualise ongoing carbon losses from our soil as well as the powerful potential to reverse that trend. This platform reveals where soil can sequester more carbon and gives people a visual tool to help them take action.

“The Soils Revealed platform allows policymakers to get a better understanding of the stunning decrease of carbon in our soils since we started farming,” said director of ISRIC – World Soil Information Rik van den Bosch. “And even more important, the platform shows where the greatest potential exists to store more carbon in soils and thus decrease the impact of climate change.”

Differing from other soil mapping platforms, Soils Revealed isn’t simply a static measurement of how much organic carbon is held in a particular soil. Soils Revealed shows how carbon stock in soils has changed over time and also allows a user to assign future land use options like ecosystem restoration or organic agriculture to their geography and see how that would impact future carbon storage.