The World Reference Base (WRB) is an international system for classification of soils. It was designed to cater for any soil in the world. WRB is based on the Legend (FAO-Unesco, 1974) and the Revised Legend (FAO, 1988) of the Soil Map of the World (FAO-Unesco, 1971-1981). WRB has come forth from an initiative of the Food and Agriculture Organization of the United Nations (FAO) and the United Nations Educational, Scientific and Cultural Organization (UNESCO), supported by the United Nations Environmental Programme (UNEP) and the International Union of Soil Sciences (IUSS).

The first edition of the WRB was released in 1998 (FAO 1998). Initially conceived as a framework for international correlation and communication, the WRB has functioned as a soil classification system, especially since 1998 when the International Society of Soil Science endorsed WRB as its officially recommended system for naming and classifying soils.

WRB  aims to establish an international reference base for soil classification. A Working Group of the International Union of Soil Sciences (IUSS) with collaboration of soil scientists from all over the world has worked out and tested proposals for WRB, leading to the publication of the World Reference Base for Soil Resources by FAO in 1998. It was endorsed by the IUSS as the union’s system of soil classification during the 16th World Congress of Soil Science in 1998 in Montpellier, France. The latest version of WRB was presented during the 20th World Congress of Soil Science (WCSS) at Jeju in 2014.

WRB is a two-tier system of soil classification, with 32 Major Soil Groups (the “Reference Base”) and over 120 uniquely defined qualifiers for specific soil characteristics (the “WRB Classification System”). Qualifiers are used to indicate the depth of occurrence or the degree of expression of certain soil features. Guidelines for constructing small-scale map legends are included in WRB 2014: "International soil classification system for naming soils and creating legends for soil map" (PDF). 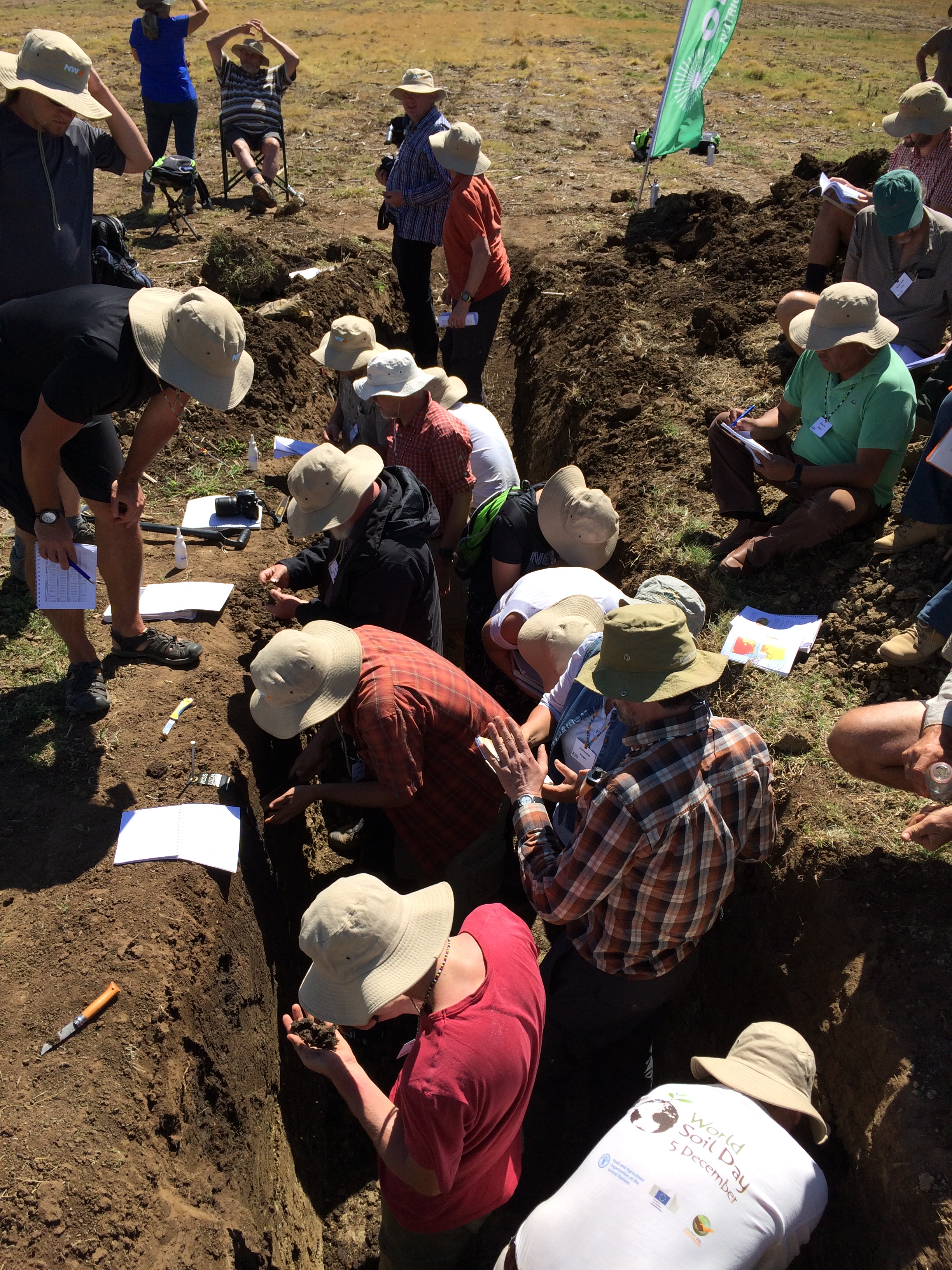 ISRIC has a long standing history with the FAO Legend and WRB; in 2014, Dr Otto Spaargaren was awarded  the prestigious IUSS Guy D Smith award. Some recent activities of ISRIC relating to WRB soil classification are: