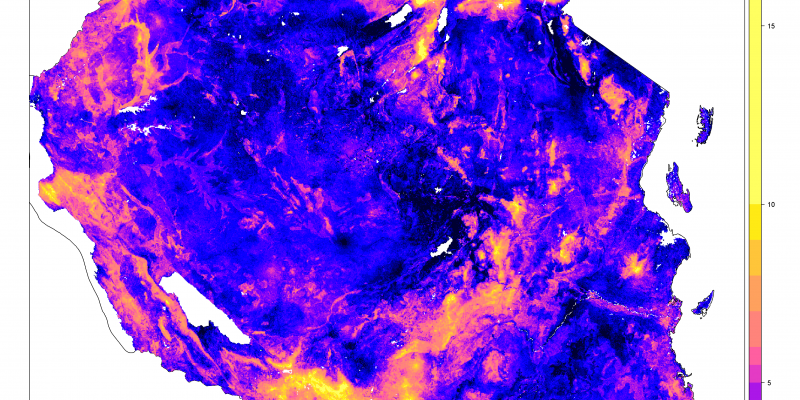 ISRIC has signed an agreement with FAO within the framework of the Global Soil Partnership (GSP) for capacity building to support 16 countries in the development of national soil organic carbon (SOC) maps.

The renewed recognition of the central role of soil resources for assuring food security and the increased awareness that soil play a fundamental role in climate change adaptation and mitigation has put soils on the global agenda.

Soil organic matter (SOM) is composed of about 58% carbon. It is a crucial component of soil that affects many processes relevant to soil functions and food production. Changes in SOM (and hence SOC) levels, as induced for example by changes in land use or climate, thus affects the capacity of soils to buffer against environmental change and their provisioning of ecosystem services, such as crop production. This project will help to fill the gap of knowledge on the quantity and spatial distribution of present SOC levels at national scale.

Under this agreement ISRIC will:

The project will start in January 2017 and is expected to end in September 2017.