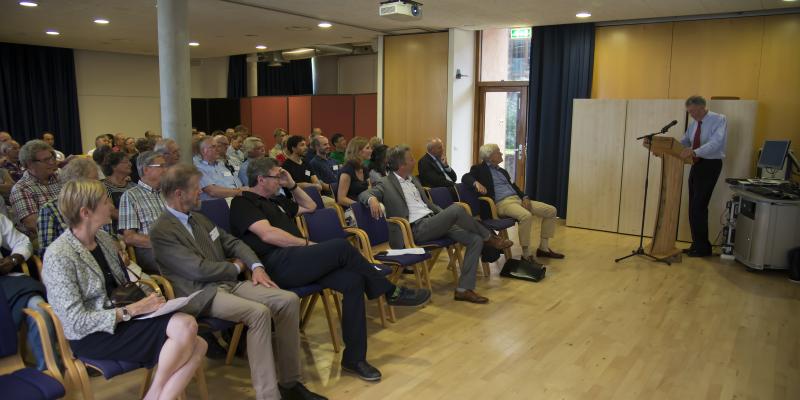 8 September ISRIC celebrated its 50th anniversary with an informal get-together of current and former colleagues, and friends of ISRIC.
During the event em. prof. dr. JA (Seppe) Deckers and dr. RA (Bob) MacMillan have been appointed as Honorary Fellows. 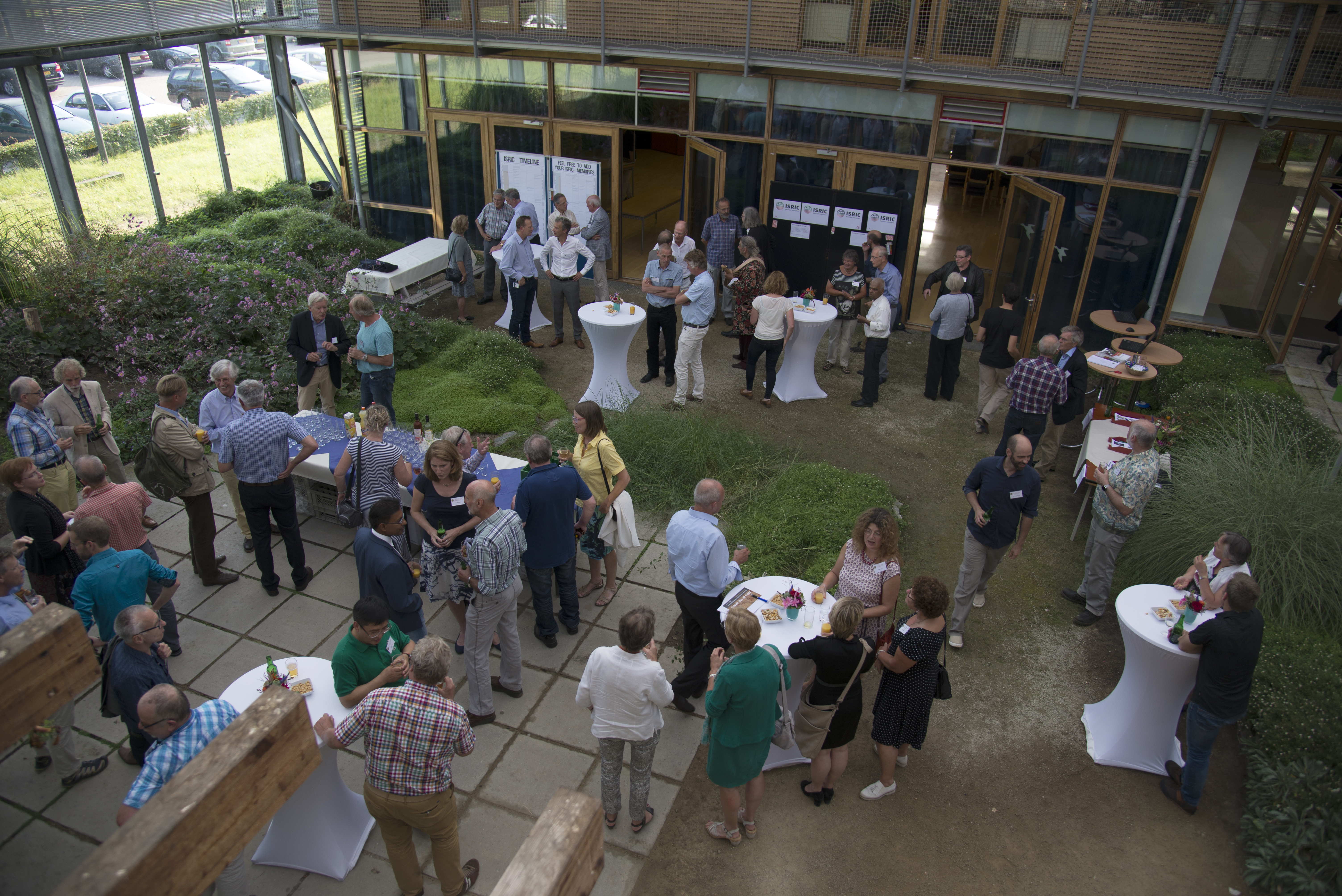 This event is the first in a series of events dedicated to the 50-year anniversary. Later this year or early next year we will organize meetings with partners, stakeholders and end-users.

Bob has over 30 years of experience with soil mapping and pedometrics. He joined ISRIC from 2008 until 2011 as the Scientific coordinator of the GlobalSoilMap project - during this period he has visited almost all continents and helped establish GlobalSoilMap specifications. Bob is one of our strongest and sincerest ambassadors of ISRIC's mission, a genuine advocate of Open Soil data and international collaboration and has been instrumental in the development of SoilGrids, which would not have happened without his continuous support.

Professor Seppe Deckers is emeritus professor at the University of Leuven in Belgium and has an impressive track record in various fields of soil science. He has a leading role in the field of international soil classification and he has a great dedication to the advocacy of and education of soils and their sustainable management. His exchange and collaboration with ISRIC spans a period of decades, especially in the development of the World Reference Base for Soil Resources. Given his continued interest in and support for ISRIC Prof Deckers may truly be considered a long term friend of ISRIC.