The project is currently on-hold and expected to resume sometime during 2021.

In 2017, ISRIC embarked on a partnership with OCP Africa, a major fertiliser producer, to develop area-specific fertiliser formulations for major crops across the various agro-ecosystems in Sub-Saharan Africa. In this context, ‘area-specific’ means that fertiliser formulations are tailored to the soil and climate conditions of an area. These conditions put environmental constraints on crop yields and should be accounted for when developing fertiliser recommendations.

Together with partners, ISRIC carried out a first pilot project with OCP Africa that produced area-specific fertiliser formulations for irrigated rice in regions in Mali (Office du Niger) and Senegal (Senegal River Valley and Delta). These formulations, including N, P, K, S, B, Cu and Zn, were produced based on newly collected soil data and using a series of connected models: a model-train. This model-train includes: a soil chemistry model that models the amount of nutrients available in the soil; a crop simulation model that models attainable crop production; and a crop response model that calculates the amount of nutrients required to reach a target crop yield. The fertilizer formulations are calculated from model outputs to close the gap between nutrients required by the crop and nutrients available from the soil.

Following the first pilot project, OCP Africa, together with the Mohammed VI Polytechnic University (UM6P), commissioned a second pilot project in Ghana to develop fertiliser formulations for two rainfed crops: maize and rice. This second project allows further development, consolidation, and testing of the model-train. The most important improvements compared to the first pilot include: i) use of WOFOST as crop growth model to simulate yield potentials for rainfed rice and maize, ii) inclusion of two additional nutrients (Ca, Mg), iii) improved parameterization of the models with data from field trials instead of literature data including parameterization of the models for aerated soils and improved modelling of fertilizer use efficiencies.

The project area covers about 2.2 million hectares in the Northern, Eastern, Volta and Oti regions in Ghana. Gridded maps of high granularity (100 m spatial resolution) of fertiliser formulations will be developed for these regions. Then, the formulations will be generalised to a small number of fertiliser products which will be tested with on-farm fertilizer trials.

ISRIC provided a sampling scheme for field data collection and developed field survey protocols. In February 2020, field staff of the Soil Research Institute of the Council for Scientific and Industrial Research (CSIR-SRI) in Ghana were trained by ISRIC colleague Johan Leenaars in the field protocols for sample collection.

This project is carried out together with Wageningen Environmental Research, the Nutrient Management Institute, CSIR-SRI of the Ghanaian Ministry of Food and Agriculture (MOFA), with support from OCP Africa and the Mohammed VI Polytechnic University (UM6P)

Funding for the project is provided by OCP Africa. 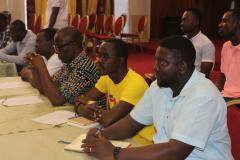 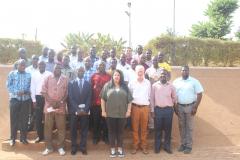 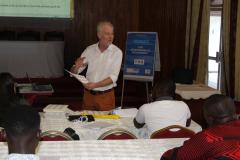 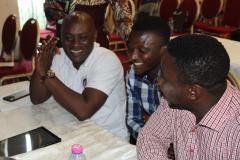 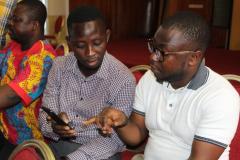 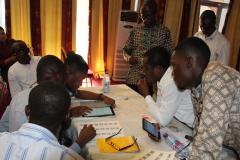 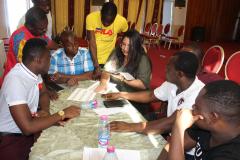 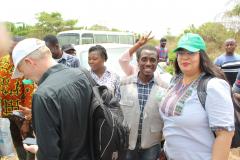 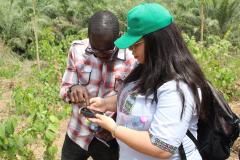 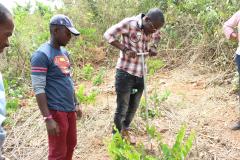 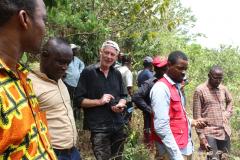 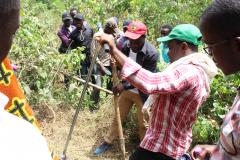