We were saddened to hear of the sudden passing of our former colleague Mr Mateen Ahmad. Mateen was our colleague from 1991 until his retirement in 2009. He worked with great loyalty and dedication on the preparation of soil monoliths. Many profiles in the collection of ISRIC and those that are on display in the World Soil Museum are from his hand. In contrast to the visibility of the monoliths highlighted in the World Soil Museum, the work that Mateen did over the years was behind-the-screens. Mateen worked extensively with Dr. Otto Spaargaren†, eminent soil scientist and former head of the collections. He mainly worked on his own in the soil monolith workshop and sample store. Yet many soil scientists from all over the world that visited the monolith workshop of ISRIC have met with Mateen. He explained the approach to making monoliths to many. As a colleague Mateen was considered a loyal, humble and friendly person. After finishing his MSc degree in soil fertility he started working in the Netherlands, joining ISRIC in 1991. He took over the work for the preparation of monoliths from Mr Bomer senior. Mateen was well known with international students, many of which were invited to his house. In his private life he has been board member of the international club in Wageningen and he was chairman of the foundation Islamic Centre Wageningen. In that position he went to great lengths to establish a place for prayer for Muslims in Wageningen. Mateen retired in 2009. He leaves behind his wife Nigar and their three children; Adnan, Alya, and Osman, to whom we express our deepest sympathy. 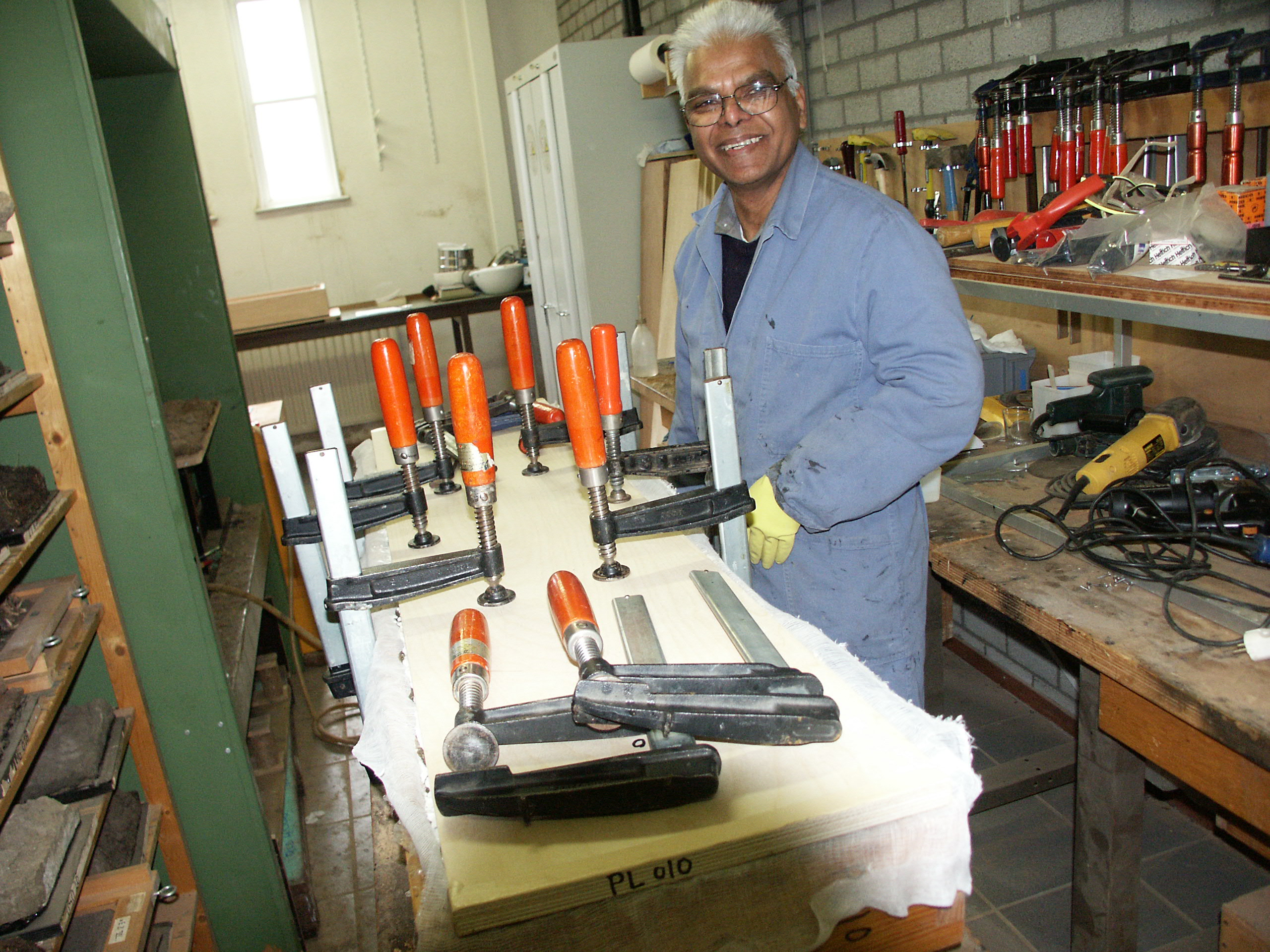