The skin of the Earth

Soils are at the extreme outer part of the Earth’s crust. They are regarded the ‘skin of the earth’. Soils develop over time under the influence of chemical, physical and biological processes. They develop where rocks and sediments (lithosphere) are influenced by flora and fauna (biosphere), water (hydrosphere) and climate (atmosphere). Soils may be very thin, a few millimeters, there where the soil is very young or scraped-off by external forces (e.g. water, wind, human activity), or very deep, up to several metres; e.g. there where they occur in protected or stable places. Soils comprise of layers, or soil horizons, each with their own characteristics. Soil material consists of a variable and often complex mixture of organic matter, sand, silt and clay particles, or is composed of dominantly organic debris. 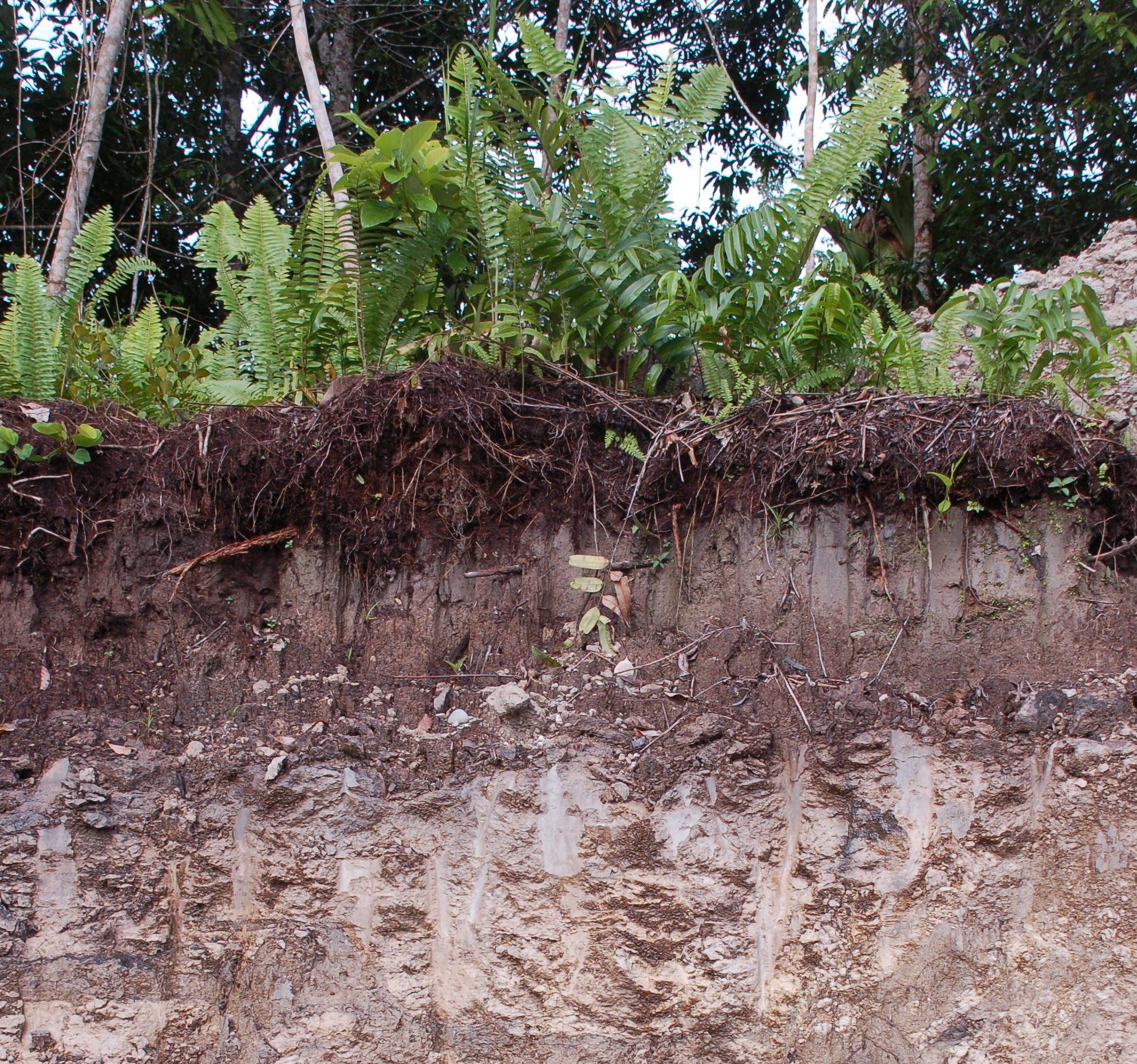 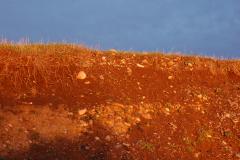 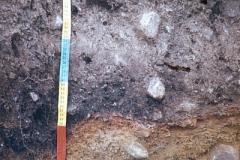